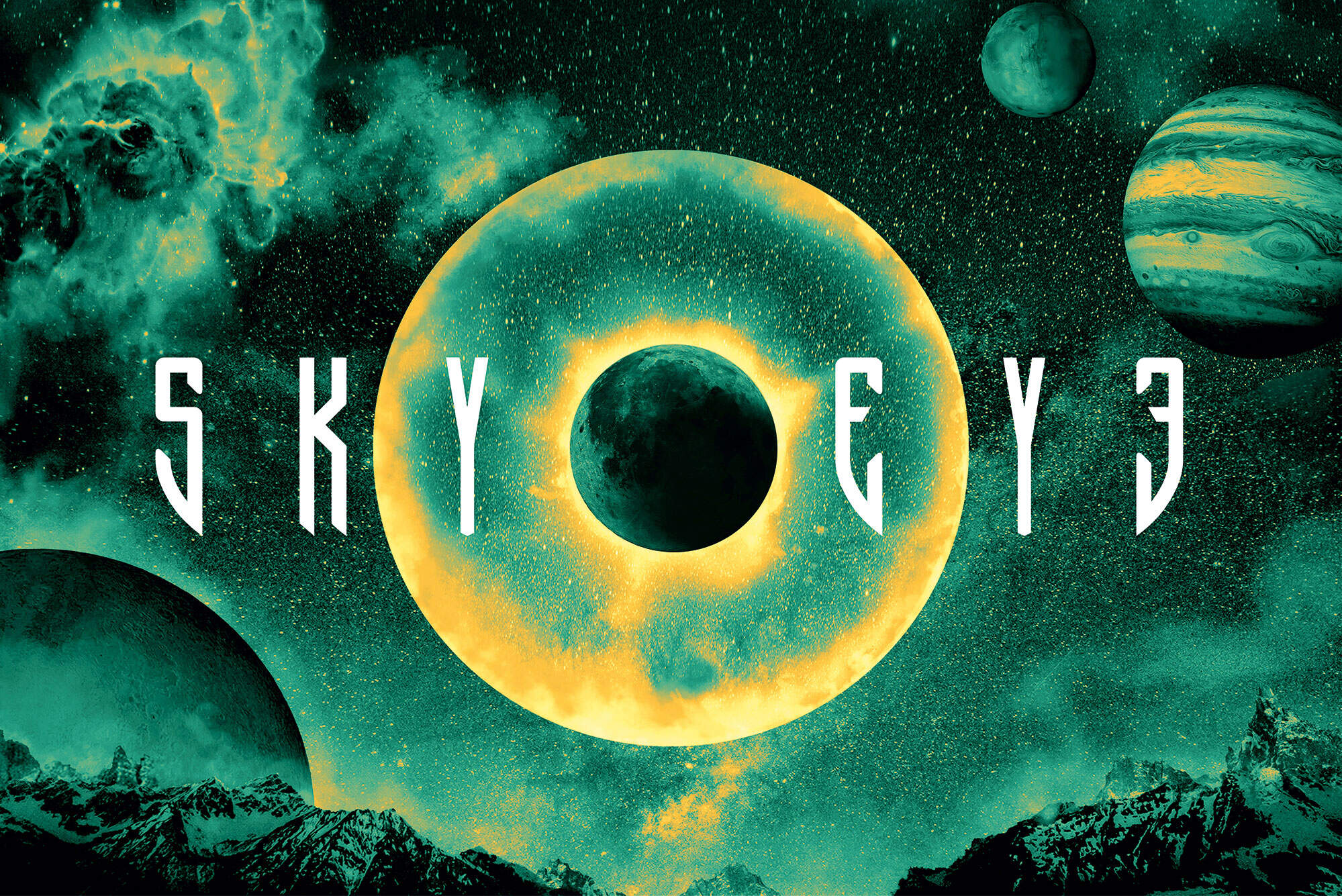 Slovenian heavy metal band SkyEye was founded in 2014 by guitarist Grega Stalowsky, bassist Primož Lovšin and singer Jan Leščanec. SkyEye got its current line-up in 2016 when guitarist Marko Kavčnik and drummer Jurij Nograšek joined the band. Unique and powerful vocals combined with raw and melodic guitar riffs give the band its signature heavy metal sound, reminescent of other major representatives of the genre, like Iron Maiden, Saxon or Judas Priest. The band made its debut appearance in June 2017, and only four months later brought out its first EP under the title Run for Your Life. The overwhelmingly positive response and strong support at their performances drove the SkyEye back into the studio to record their debut album DIGITAL GOD, which was released on November 9, 2018.

We signed with Reaper Entertainment Europe, we have new management and booking. Excited!

We are now streaming! You can listen to our new single "Constellation" on SPOTIFY, APPLE MUSIC, TIDAL, DEEZER and many more...

We are currently in studio, where we are tracking our second album. Meanwhile you can see and listen to some of our songs. To stay tuned, follow us on Facebook or Instagram.

EP - Run For Your Life 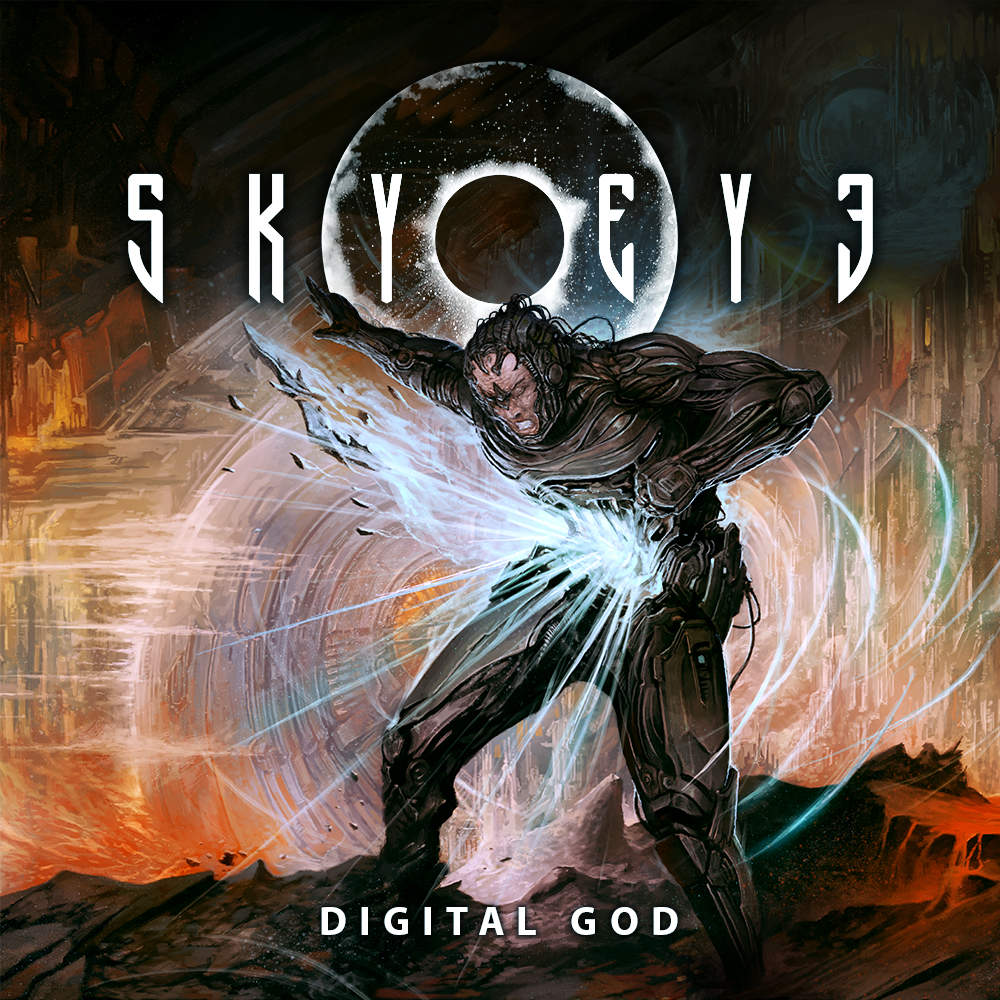 The album cover of DIGITAL GOD represents humanity, which is already almost entirely enslaved by its digital god. Yet, a sliver of hope remains for us to free ourselves from the digital shackles and hear the beating of our hearts again. The brute, fast and uncompromising title track speaks of how humanity’s vanity, greed and unrestrained abuse of technology is inadvertently creating an entity that is greater and more powerful than its creator. The day when we completely enslave ourselves is no longer far. DIGITAL GOD is a warning against the downfall of the human race. The album features nine other original tracks in English that the band has written in the past four years, including three epic songs—Galactic Wind, Tsunami and Jerusalem—whose combined duration of 30 minutes by far exceeds today’s trends of instant music. 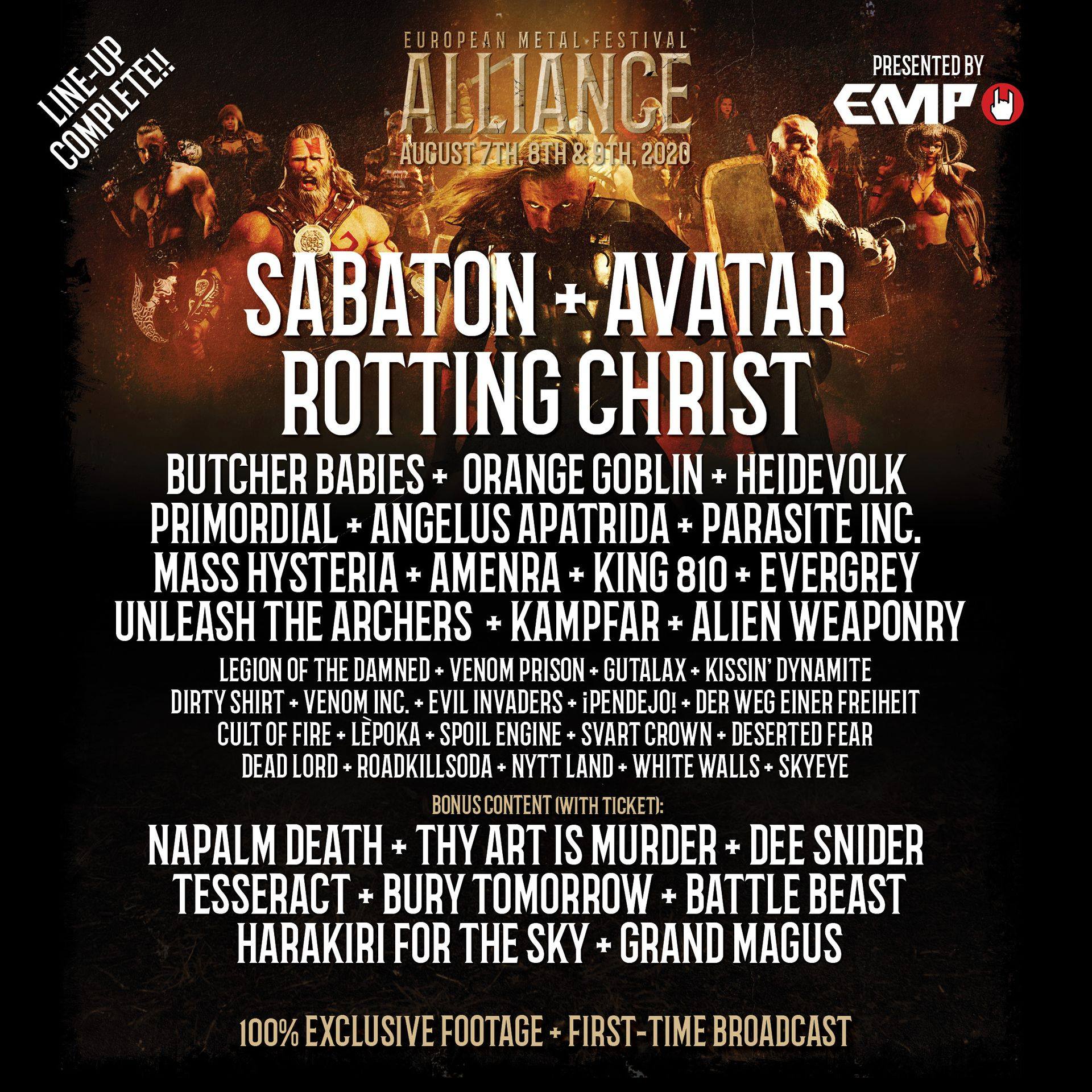 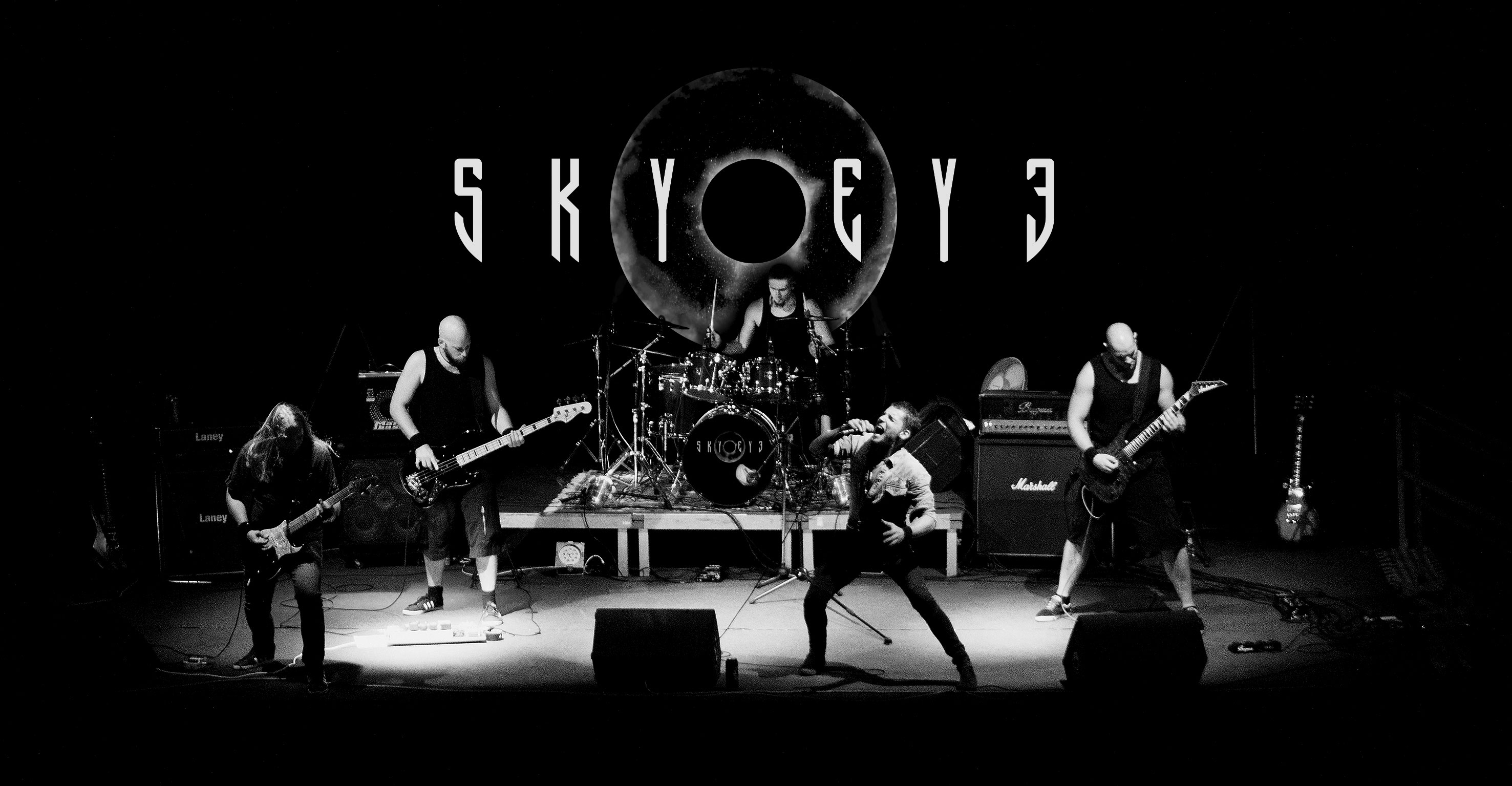